A 35-year-old housewife, Omotayo Adewole, on Monday filed a petition at Ikole Customary Court in Ekiti State seeking divorce of her 16-year-old marriage to one Ojo Adewole over his gambling addiction.

The plaintiff sued for divorce from defendant Ojo Adewole on the grounds of alcohol intoxication, parental neglect, constant fighting, disrespect for his parents, and failure to pay a bride price.

In her testimony in court Monday, the woman claimed that her husband was a gambler and a drunkard.

She lamented that gambling made her husband an unhappy and irresponsible head of household who could neither take care of the union's five children nor provide for her as a wife. 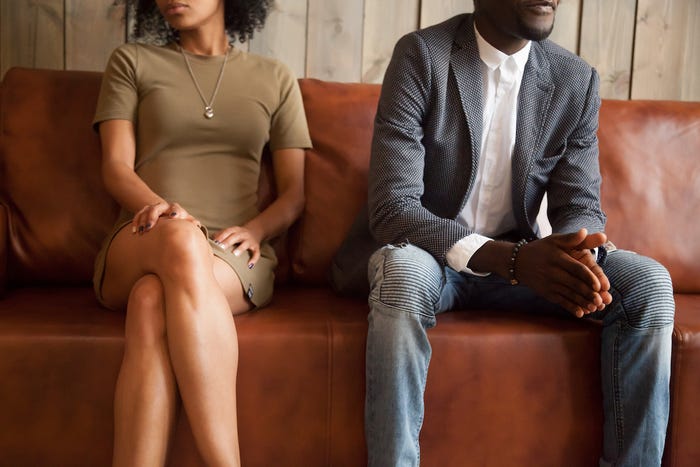 She said the defendant spent all of his income on gambling, mostly on betting sites in Tanzania and drinks. "He was so addicted to gambling that he used my three cell phones, kitchen stove and other household utensils to gamble.

"He started misbehaving in 2005, but I decided to deal with the situation, hoping he would change his bad behavior, but nothing changed.
"He fights me, abuses my parents and threatens my life whenever I speak out against his gambling addiction, and I am sick of him," she stated.

The plaintiff also told the court that the defendant has not paid a bride price since they met 16 years ago, and that she has taken full care and responsibility of the five children of the union.

She urged the court to dissolve the marriage but allow the five children to be in her custody, saying she would be able to care for them properly, and asked for N20,000 monthly as child support for the five children.

The defendant, who did not object to the charges against him, told the court that plaintiff was the cause of everything that happened to their marriage.
However, he promised to tell his side of the story when asked to defend himself.

Ms. Yemisi Ojo, the court president, adjourned the case until October 25 to continue the hearing.